In any in-depth study of arcane traditions, one soon recognises a critical truth: Prior to recorded history many millennia ago, there once existed an extremely advanced civilisation on the face of the earth. Global in scale, it was highly evolved in science and technology, and also spirituality. 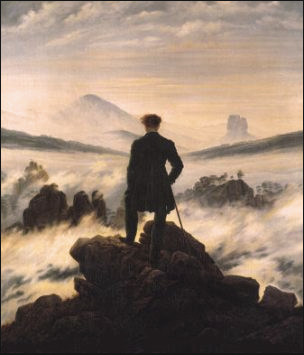 As time passed though, due to corruption, war, and celestial catastrophe, this ancient civilisation was all but wiped out; only a remnant remaining, mostly composed of the unlettered and uncultured, as noted by the ancient Greek philosopher Plato. Civilisation had thus to begin all over again...

Now the great scientific and esoteric discoveries of this lost civilisation were not entirely wiped out at its fall. The occult knowledge both of spirituality and high science was retained at some level, being secretly transmitted throughout the ages. Indeed, it developed the aura of being forbidden knowledge dangerous to pursue. It was encoded in mythical stories of gods and goddesses; elaborate symbols and mathematical ciphers. Indeed, even the ruins of ancient megalithic structures that survive to this day, testify to the great and secret knowledge of a lost civilisation from a forgotten era.

In penetrating deep into the world mysteries of occult science and forbidden knowledge one simply cannot ignore the spiritual aspect of the quest. Most especially the various mythological traditions from ancient times that include stories of supernatural deities, great celestial changes, cycles of destruction, and 'end of age' catastrophes. 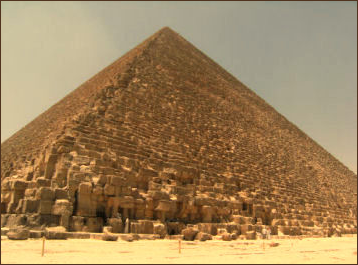 Now one overriding aspect to the study of all these things is measure. And herein I draw attention to my own esoteric studies building upon certain well noted pioneers before me.

To crack the code of the world mysteries and reveal the hidden truth behind them, I sought to discover if there was one true universal system of measure.

An 'ideal' set of units for both distance and time, that tied together esoteric traditions, and a higher order of physics that some might equate with 'magic'.

Now in my stated aim, I have indeed been able to fathom some of the deep principles of the occult physics at work in nature. In times past such were guarded by the mystery schools of old. Today, the so called 'military industrial complex' hold the keys to the kingdom. 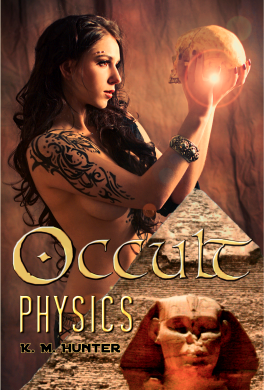 Let me here then present my Magnum Opus, containing my greatest discoveries on the forbidden knowledge of the ages, with unique evidence presented confirming the existence of a once mighty ancient civilisation, brought low and almost lost in time completely up to the present. Moreover, in the course of my research it became very clear, as others have noted before me, that certain modern scientific developments allied to various military/corporate interests indicate that some subtle power is well aware of the achievements of this lost civilisation; actively seeking to re-engineer their occult science.

Now what ties everything together and validates this reality, are the inescapable clues that both the ancients and their modern scientific counterparts understood a great deal about universal measure - the key to esoteric physics. In Occult Physics, the deep secrets of this universal system of measure are revealed. If you would have the forbidden knowledge closely guarded by the elite and held back from the masses, it is yours to be had. Consider then, the esoteric secrets presented in my latest book, Occult Physics.

1. The Lost Age of Cosmic Harmony
2. The Geometry of the Celestial Realm
3. The Earth-Moon System Transformed
4. An Ideal Spherical Configuration
5. The Moon Synodic Month Cycle
6. An Ideal Earth Orbit & Speed of Light
7. The Magnetic Fields of the Earth
8. The Precession of the Equinoxes
9. The Secret Physics of Gravity
10. An Ideal Harmonious Solar System
11. The Time of Universal Cosmic Harmony

To obtain a signed copy of my book, Occult Physics, click here: